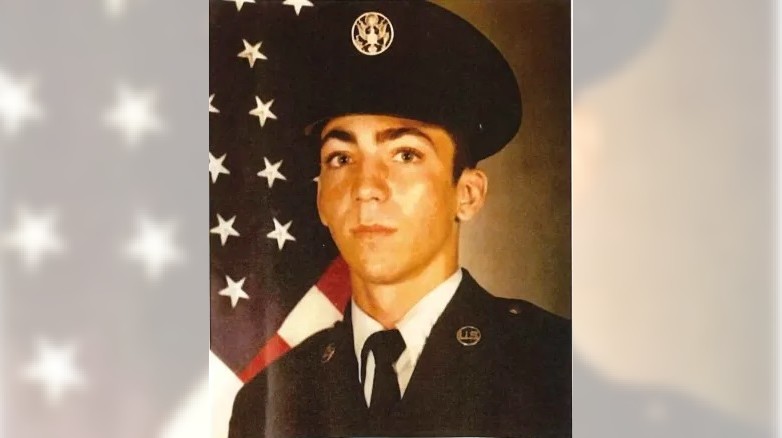 RIDLEY TOWNSHIP – A man found murdered in Crum Creek over 43 years ago has finally been identified as 18-year-old Kevin Alvin Jude Carroll, who disappeared after his release from McGuire Air Force Base near Trenton, NJ

“For nearly half a century, Kevin Carroll’s family has sought answers regarding the death of their loved one,” County Attorney Jack Stollsteimer said in a statement. “We hope today’s announcement brings some degree of closure.”

Carroll was found Dec. 13, 1978, in the Crum Creek area of ​​Bullens Lane and Valley Road in the Woodlyn section of Ridley Township, according to a statement from Ridley Police Captain James Dougherty.

Carroll had been removed from his position in December 1978 and had returned all of his assets to Oregon, but had never arrived there himself, according to the statement.

The victim found in the stream had been shot several times and a thorough investigation was undertaken at the time, but his identity and that of any suspects remains undetermined. His information was uploaded to the National Missing and Unidentified Persons System (NamUs).

Ridley Township Detective Tim Kearney was contacted last December by Amelia Pearn of “Veteran Doe”, a volunteer organization that tries to bring attention to cases of missing and active duty veterans through the social media, as well as cases of unidentified people where there is a possible military connection. .

Pearn told Kearney that the unidentified victim might match Carroll, who was another entry in the NamUs system. Kearney discovered there were many similarities after reviewing photos of Carroll and the John Doe from 1978, and a multi-agency investigation definitively identified them as one and the same on Tuesday.

“The District Attorney and the Ridley Township Police Department would like to express their sincere thanks to Amelia Pearn for her work with the Veteran Doe Network, without which this identification would not have been made,” Dougherty said. “Thank you also to the NamU representatives who assisted in the investigation, as well as the Federal Bureau of Investigation and the National Personnel Records Center. Finally, thank you also to Detective Melissa Ferron of the Marion, Oregon, Sherriff’s Department for her assistance in identification.

“To the families and friends of other missing persons, we hope this case demonstrates that your loved one will not be forgotten,” Stollsteimer said. “Obviously we would all like to know the circumstances of Mr. Carroll’s death. Today’s announcement is an important milestone, but it’s the start, not the end. The public should be assured that our law enforcement partners will continue to investigate and follow up on any leads that may develop. »

Anyone with information about this case is asked to contact the Ridley Township Police Department at 610-532-4000.