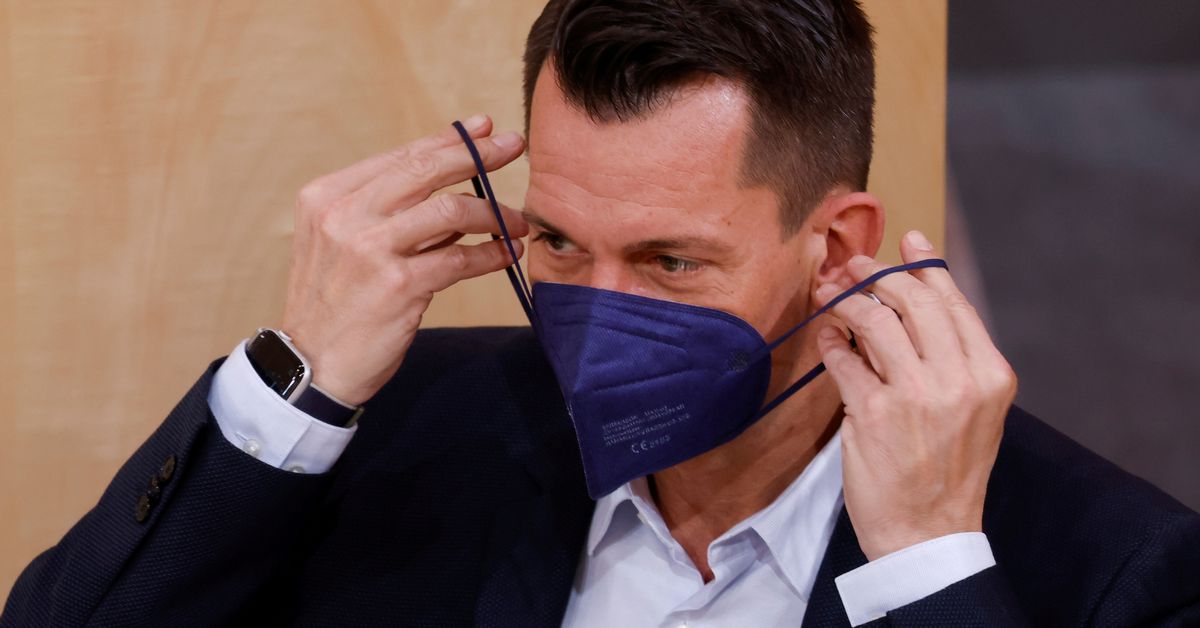 VIENNA, Nov. 19 (Reuters) – Some Austrian media reported on Friday that a full COVID-19 lockdown would be introduced nationwide from Monday, ahead of a government announcement scheduled for later today to find out if he would take that step amid record infection levels.

About 66% of the Austrian population is fully vaccinated, one of the lowest rates in Western Europe. Its infections are among the highest on the continent, with a seven-day incidence of 971.5 per 100,000 people, and daily cases are setting records.

Austria’s two worst-hit provinces, Salzburg and Upper Austria, have already announced they will introduce their own closures on Monday and are urging the national government to do the same nationwide.

The governors of Austria’s nine provinces are meeting with Austrian Chancellor Alexander Schallenberg and Health Minister Wolfgang Mueckstein on Friday and are expected to announce whether a national lockdown will be imposed at a press conference at 12:30 p.m. (11:30 a.m. GMT).

Austria introduced a lockdown for the unvaccinated on Monday, but infections continued to rise well above the previous peak a year ago, when the country entered a nationwide lockdown.

Several newspapers, including the Kleine Zeitung and influential tabloid Kronen Zeitung, said officials agreed overnight that a lockdown would be imposed from Monday, initially for 10 days.

The results are in – join us for the big reveal