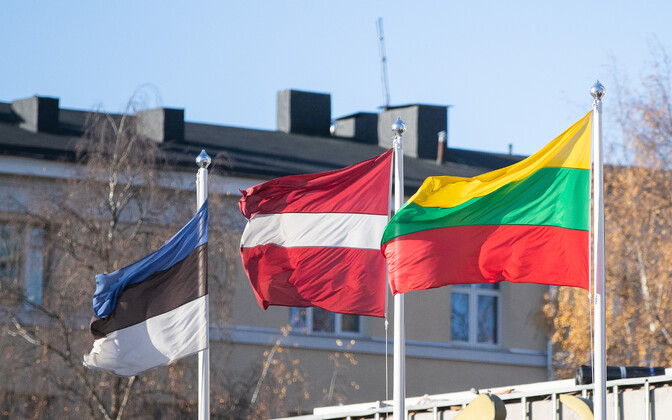 In the open letter published on Monday, the prime ministers said media companies had “undertaken significant efforts to confront the Russian government’s unprecedented attack on the truth, they have not done enough”.

“The Russian government seeks to sow lies, confusion and doubt about what is happening and to undermine the morale and unity of the democratic world,” the leaders wrote.

“Russian disinformation has been tolerated on online platforms for years; it is now an accessory to the war of criminal aggression that the Russian government is waging against Ukraine and the free world.

The Prime Ministers called on companies to suspend accounts engaged in “denying, glorifying or justifying wars of aggression, war crimes and crimes against humanity”.

In addition to suspending official accounts of Russian and Belarusian government institutions, state-controlled media and personal accounts “that systematically spread disinformation about the situation in Ukraine”.

The Baltic countries and Poland have said they are willing to provide experts to help them.

Prime Minister Kaja Kallas said: “We call for decisive and immediate action to show that #TruthMatters and you #StandWithUkraine.”

It’s time for Big Tech companies to seriously join the fight against war propaganda and disinformation.
Together with my colleagues, we call for decisive and immediate action to show that #TruthMatters and that you #StandWithUkraine . pic.twitter.com/XcAVp6jmyl

It can be read in full here.