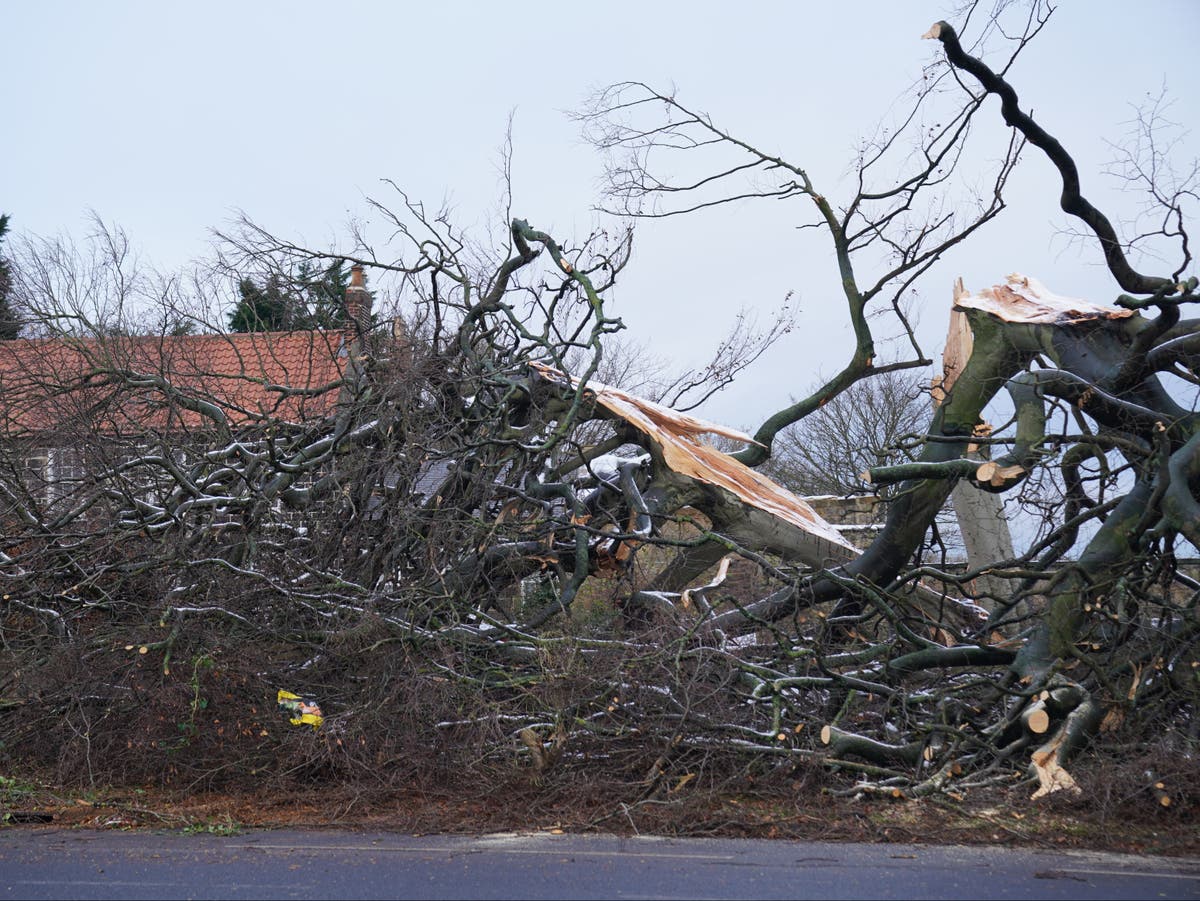 Some of the UK’s largest conservation charities have written to Boris Johnson urging him to make New Year’s resolutions to deal with the crises facing nature and the climate.

The National Trust, RSPB, Woodland Trust and Wildlife Trusts are calling for urgent action, including protecting peatlands, paying farmers to restore nature and taking action to preserve the oceans.

Warning of a “huge gap between rhetoric and reality” in the government’s approach to tackling climate change, they said the momentum gained from the November Cop26 talks in Glasgow should not be lost.

Charity leaders are asking the government to make seven pledges:

Charities also want farmers to be paid to take action to tackle nature and climate crises.

It is claimed that these promises would enable the government to achieve net zero carbon emissions and halt the catastrophic decline of nature.

Craig Bennett, Managing Director of Wildlife Trusts, said: â€œ2022 must be the year the government steps up its commitments and investments.

â€œThere is still a huge gap between rhetoric and reality to tackle climate change.

â€œWe urgently need to cut carbon emissions deeper and faster, and ensure that nature recovers over 30% of land and seas by the end of this decade.

“The UK must ban new coal mines, set an end date for oil and gas exploration and production, invest more in nature restoration and ensure that the agriculture and mining industries fisheries are supported so that they can help solve – rather than aggravate – nature and climate crises.

Last month, the government announced a consultation on the ban on the sale of peat moss for home horticultural use in England and Wales from 2024, and for professional use by 2028.

And a year ago, ministers unveiled a partial ban on burning grouse land bogs in England.

They also pledged eco-incentives for farmers in a new â€œagricultural road mapâ€ as well as a major tree-planting campaign.

But the letter urges them to go further and faster, saying: â€œNovember 2021 was a pivotal moment in the global effort to keep 1.5 degrees alive, and an opportunity to raise the bar higher in terms of recognition of the vital importance of nature in combating and adapting to climate change.

Beccy Speight, chief executive of the RSPB, said two-thirds of the UK’s carbon-rich and wildlife-rich places were unprotected and were slowly being destroyed, adding: ‘The UK government needs to transform its rhetoric on world stage in reality for our campaign. “

A government spokesperson said: ‘We are absolutely committed to tackling climate change, with the UK having reduced emissions faster than any G7 country in the past three decades.

â€œWe are taking action to limit rising temperatures with new commitments to reduce carbon and methane emissions, end deforestation, phase out coal and provide more finance to countries most vulnerable to climate change.

â€œOur incentive for sustainable agriculture will reward farmers and land managers for using more environmentally friendly farming practices. We are also consulting on plans to phase out peat use in the horticultural sector and promote sustainable management practices on all peat habitats.