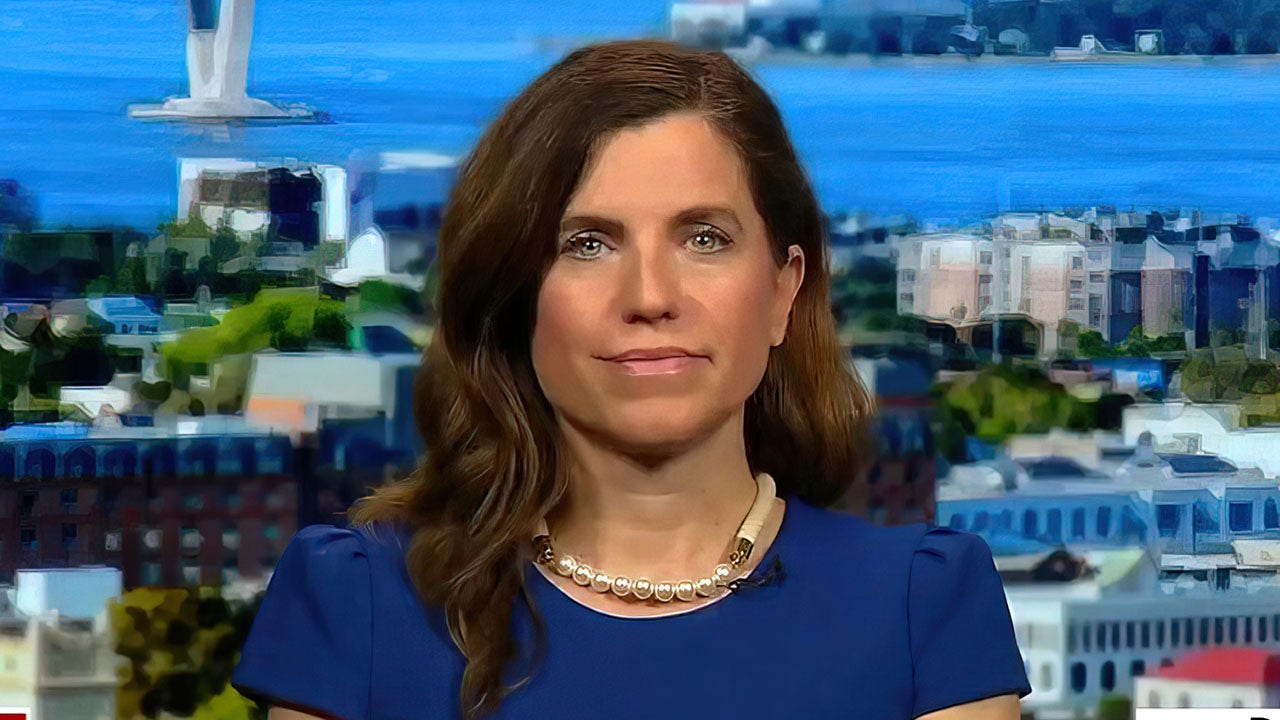 The South Carolina Republican reacts to Democrats’ abandonment of their “defund the police” message ahead of the midterm elections on “Varney & Co.”

Rep. Nancy Mace, R.S.C., called “dishonest” Democrats suddenly switching from “defunding the police” to a pro-police message ahead of the midterm elections, telling “Varney & Co.” On Friday, they try to change the perception of their “extreme points of view”.

REPRESENTING. NANCY MACE: The Democrats look like the Republicans of 2020, but you can’t rewrite history or rewrite the narrative. If you were aligned with Black Lives Matter you were aligned with organizations that want to defend the police including my opponent in the general election [Katie Arrington], these are extreme views that the majority of Americans, Republicans or Democrats, simply do not belong to. In the last two or three years, the number of murders has increased by 40% nationally and crime has increased in every city, big and small. Crime has increased dramatically over the past two years.

It’s dishonest. They [Democrats] try to pivot because crime is an issue Republicans run on. Joe Biden has been on the wrong side of every issue since being sworn in, and we’re very strong on those issues. We support our police where Democrats and the far left have not for the past two years.

A member of the House Oversight Committee discusses the goals of the Republicans’ new agenda to fight inflation, secure the border and reduce crime ‘Varney & Co.’

Iran on the brink

Open letter to police leaders in England and Wales (accessible)