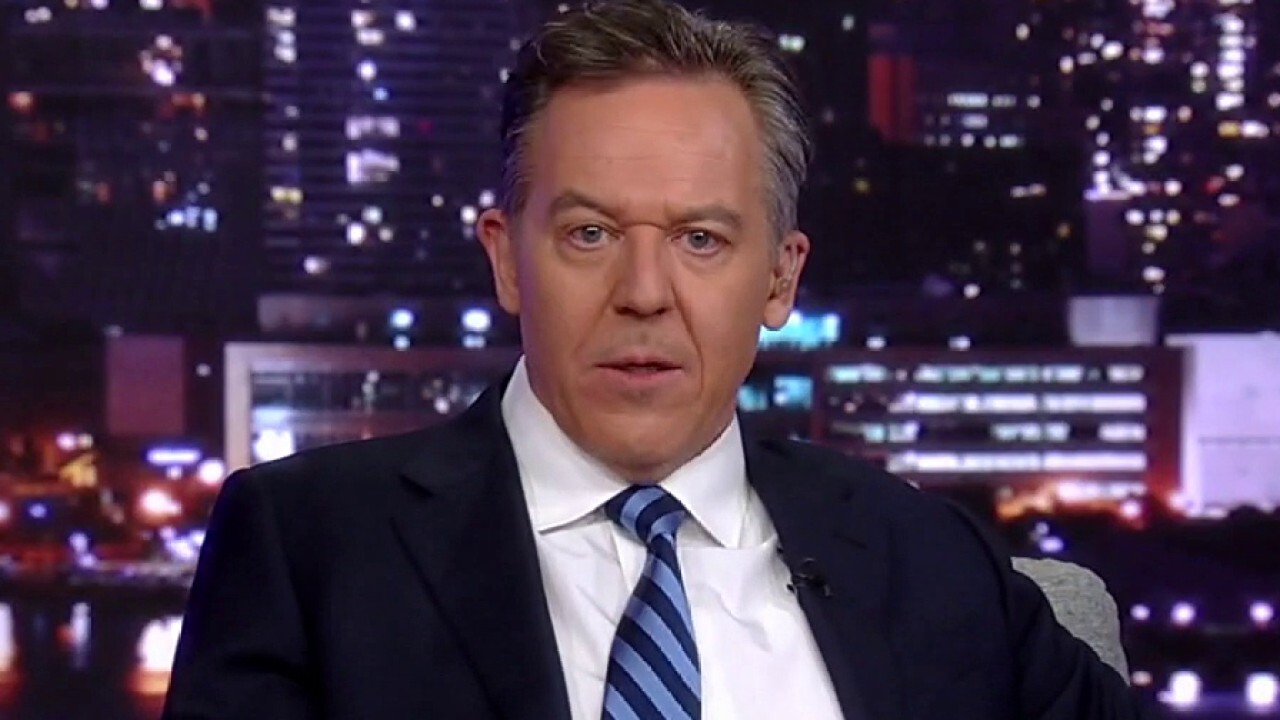 Gutfeld: Can the media even admit when it’s wrong?

So who wants to have fun at the expense of the media?

NARRATOR: And now, the “Gutfeld!” The show features, “You can’t fix the media. You can only let it die because it’s beyond help and sucks harder than a million vacuum cleaners powered by a million black holes. .” And this claim is backed by science.

So, remember when Virginia Governor Glenn Youngkin eased restrictions on mask mandates? The media mocked him and condemned him like the Romans did Jesus.

VARIOUS REPORTERS AND EXPERTS: Glenn Youngkin campaigned as if he was an ordinary fleece-wearing suburban dad with moderate, innocuous views.

Youngkin did exactly what a Republican does when he comes to power. Let’s see what happens. Let’s set this state back 50 years.

But now that other Democratic governors are doing the same thing, the media is magically changing its tune faster than a meth jukebox.

VARIOUS JOURNALISTS AND EXPERTS: More signs that the country is pushing to get back to normal. New Jersey, Delaware, Connecticut, Oregon and California have all moved to relax their mask mandates.

These are all Democratic-led states and once hard-hit COVID zones, and they appear to be decisions driven by science, not politics. Well look, the facts are great. We are going in the right direction.

I think we were hoping we would be. Accountability should shift from a government mandate imposed by the state or local school district. Rather, it should shift to an individual responsibility of the family.

It’s official. Now you can add these goobers to the list of other invertebrates like jellyfish, slugs, snails and tapeworms. Because since things have changed and the Dems are doing what Youngkin has already done, the mockery stops.

No, to be fair you say they follow science, but why be fair when they really followed political science?

Just days ago, when Youngkin suffered a legal setback to end mask mandates, the Dems were dousing him like Brian Stelter on a cruel, but now they’re voting on legislation that copies him.

They are like the stupid children who copy the test answers of the smart children.

So you would think in the media coverage they would credit Youngkin for being bravely ahead of the game but you have a better chance of Pelosi admitting his face is 85% clay because admitting they are hypocrites is not in their DNA.

I doubt they even know what that word means.

Now, while it’s great to change your mind based on the data, you’d think they’d think about that possibility before laughing at which guy made the right choice first.

But no, there are obviously two-faced fair weather liars jumping on the bandwagon. It’s not amnesia, it’s arrogance, because they believe they can get away with it.

I call them flip-phonies. Pretty smart, huh? I invented it this morning after putting mescaline in my Count Chocula.

In one case they will defund real rioters, then the next will mark peaceful protesters as insurgents. They will claim Canadian truckers are violent radicals without evidence, but then ignore the Antifa activist who rammed his Jeep Patriot, of all things, into the convoy protest.

And another, they’ll defend Defund the Police, then pretend they never did. And when homeless men start beating women with baseball bats on the streets of Seattle, they hide their anti-cop bias like an ugly baby.

They question the validity of an election in 2016 and then call anyone else a traitor if they do the same four years later.

So rather than analyzing their own rush to judgment, they simply flee from the scene of the crime like Kay Jewelers smash-and-grabbers.

Maybe it’s how they are able to sleep at night. Well, that and hanging upside down. But it all stems from insecurity – they can’t admit they’re wrong.

It’s quite the contrast when you see the world of podcasts exploding or hits like this weird little show that arrives at 11 p.m. What do they all have in common, other than most of us can’t pass a drug test?

We all admit that we are wrong. I try to do it a few times a week, although it’s hard when you’re almost always right. But once in a while, I have to take off my cape.

Finally, I was wrong about Canada. Turns out they have indoor plumbing.

Either way, being able to admit you’re wrong is like having opposable thumbs or no tail.

It’s a sign that you’ve evolved, but resisting it means you’re like the old dying media, which can never admit they’re wrong at all, because maybe they’re so wrong they do four hours of news, then have to do four hours of undoing their news.

But maybe they’re coming under Jill Biden’s White House, or whoever is responsible for changing those batteries and then directing it to the podium.

The Department of Homeland Security has just issued an enhanced terrorism alert due to, understand this, the proliferation of false or misleading stories that sow discord or undermine public trust in US government institutions.

They also cite conspiracy theories introduced and/or amplified by foreign and domestic threats. This notice, like Kat’s house arrest, remains in effect until June 7.

But the big news this morning. DHS eventually took to watching CNN and MSNBC because it is the legacy media that produces the false and misleading narratives that sow divisiveness.

They peddled the Russian collusion hoax, the one that undermined our elections. They lied about Kyle Rittenhouse and then a terrorist who ran over six people in a Christmas parade.

They portrayed all police officers as violent thieves, causing a Ferguson effect that led to the crime wave. And they denied the lab leak. They embraced every hate crime hoax they could find.

They pushed police funding and no cash bail. They even called the parents terrorists. Oh wait, that was the government. It’s gonna be funny when they have to kick down their own doors at dawn and pull over.

Maybe they should put that fence back around the capitol and put a padlock on it. Either way, it’s good to see the president and his administration come to see the destructive nature of a vindictive media.

I bet it’s going to be hard to handcuff your best friends. But I could be wrong. I probably am.

It’s not hard, but at least I’ll admit it.

This article is adapted from Greg Gutfeld’s opening monologue in the February 9, 2022 edition of “Gutfeld!”

Fed denies release of correspondence on pandemic trades made by policymakers

The head of the CFPB reinforces the rhetoric of “junk fees”