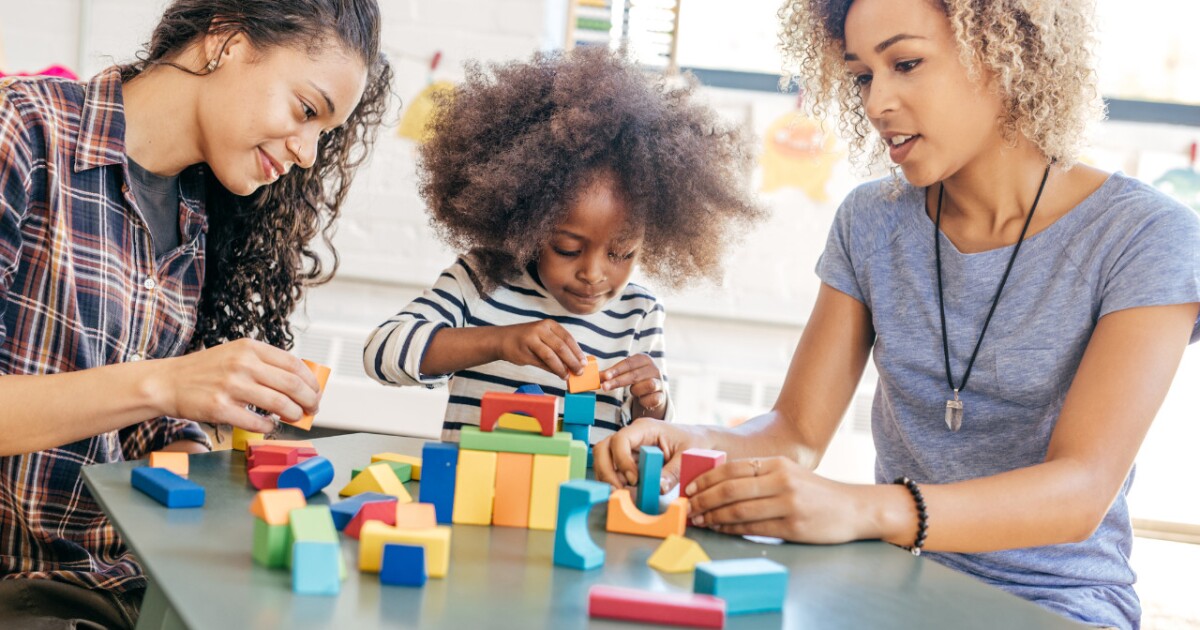 A federal judge on Wednesday approved a settlement the Michigan Department of Health and Human Services signed with Lansing-based St. Vincent Catholic Charities after the organization challenged the agency’s discrimination policy. State.

The settlement follows a June Supreme Court ruling that limited the state’s ability to enforce non-discrimination policies, particularly on the basis of religious faith. Michigan officials said the Supreme Court’s decision is binding on the state.

“While this outcome is not what we hoped for, we are committed to providing support to the many members of the LGBTQ+ community who wish to open their hearts and homes,” said Demetrius Starling, executive director of the agency. MDHHS Children’s Services, in a news release.

Michigan contracts with private agencies to place children in need with new families.

“MDHHS recognizes, values, affirms and appreciates the important contributions made by LGBTQ+ families who care for children in foster care and those who choose to adopt,” Starling said. “We couldn’t do this job without them.”

To resolve this complaint, in 2019 Attorney General Dana Nessel announced an agreement to end contracts with faith-based organizations that would not place children with same-sex couples. This prompted St. Vincent to challenge the state in a new trial.

“St. Vincent was considering the threat of closure and could no longer provide services to foster and adoptive children and families. With this settlement, they are going to be able to keep their doors open,” Lori Windham said. , lead counsel for the Becket Religious Liberty Fund, which represents St. Vincent.

Windham said St. Vincent will not discriminate against children regardless of race, gender, sexual orientation or class.

Same-sex couples can adopt children from St. Vincent, Windham said, as long as the couples partner with other agencies that can endorse the couple and provide them with a home study.

Michigan officials said they were unable to comment on this story due to ongoing litigation.

The state will not take action against St. Vincent or deny the agency a license because of its choice not to place the children in same-sex households, according to the settlement agreement. The state will also pay the agency $550,000 in attorney fees and court costs.

Although disappointed with the settlement, Jay Kaplan of the American Civil Liberties Union of Michigan said he was seeking state officials to support LGBTQ people seeking to adopt.

“What we need to do is make sure the state will ensure that there are equal opportunities for LGBTQ individuals and couples to be able to become foster parents,” Kaplan said.

In particular, Kaplan called on the state to identify counties and areas in Michigan that have only faith-based foster and adoption agencies. Kaplan would like to see more options for LGBTQ families in those areas, he said.

Michigan officials said they will soon announce plans to address service gaps and any other needs for LGBTQ+ families and those wishing to foster and adopt.