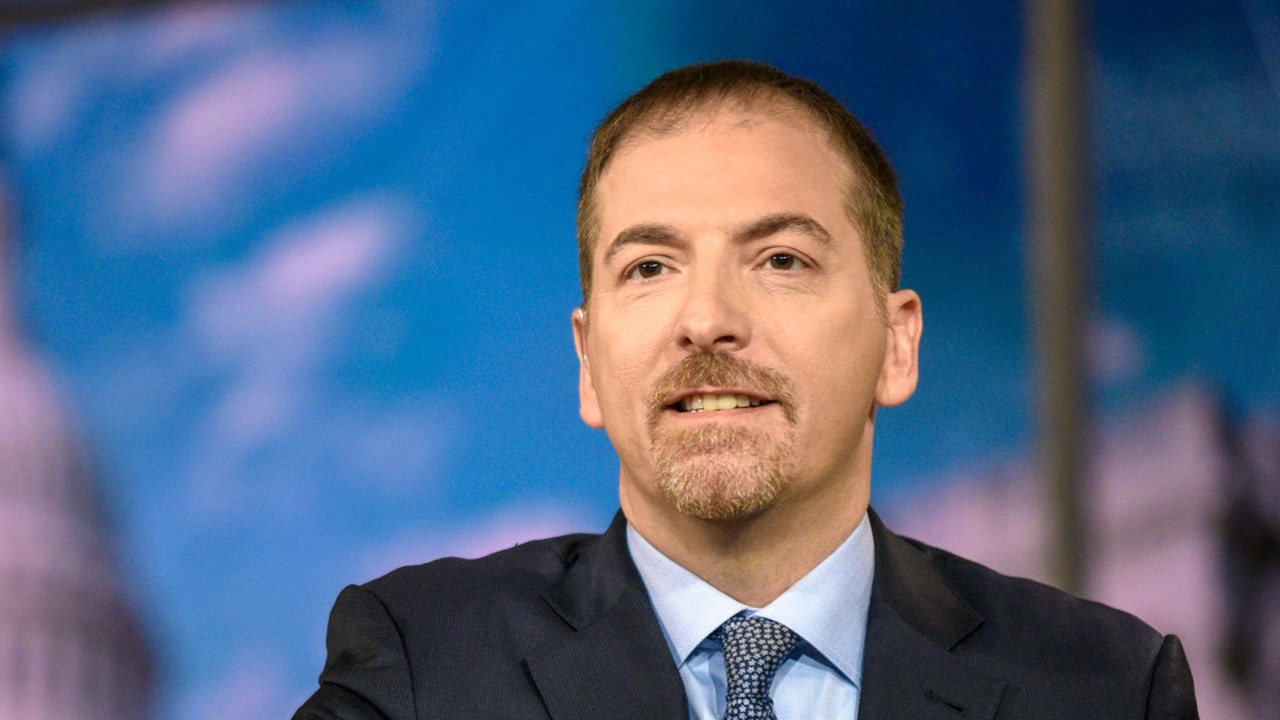 In today’s media, Associated Press tells staff to ‘avoid focus on COVID case counts, Economic Council director urges media to focus on wage increases rather than inflation, and the mainstream media is trolling Rand Paul for clashing with Dr. Fauci.”

A new Quinnipiac poll released Wednesday offered a devastating result for Biden, showing that just 33% of Americans approve of his professional performance after nearly a full year in office. The poll also shows him underwater on his handling of the economy, COVID and foreign policy.

Todd appeared floored by the Quinnipiac poll on Thursday’s installment of “Meet the Press: Daily.”

“Look, I know they’re never supposed to look at poll numbers, but, my God,” Todd exclaimed. “Over the past six months, it seems Haley Barber’s saying that ‘good gets better and bad gets worse’ is true.”

“Every time I think the White House thinks it’s hit rock bottom, there seems to be a new bottom,” Todd added.

“Yeah, that’s right,” Alexander said. “They have to hope that’s an outlier, but either way, it’s part of what has been a lousy trajectory for this White House. So many numbers certainly well below 50%, in quarantine in the middle over the last few weeks here.”

Alexander noted how the president’s “weakness” was on display as his efforts to nationalize the election were thwarted by members of his own party who refused to roll back the filibuster in order to pass the bill backed by Democrats and that the “greatest challenge” for the Biden administration is the ongoing COVID pandemic.

“[Biden] is facing a lot of backlash about why this White House, as the President had promised months ago, hadn’t done more than these tests were ready, the fact that they’re coming out at the end of January… from many medical and public health experts say at this point, it doesn’t really help you much,” Alexander added.