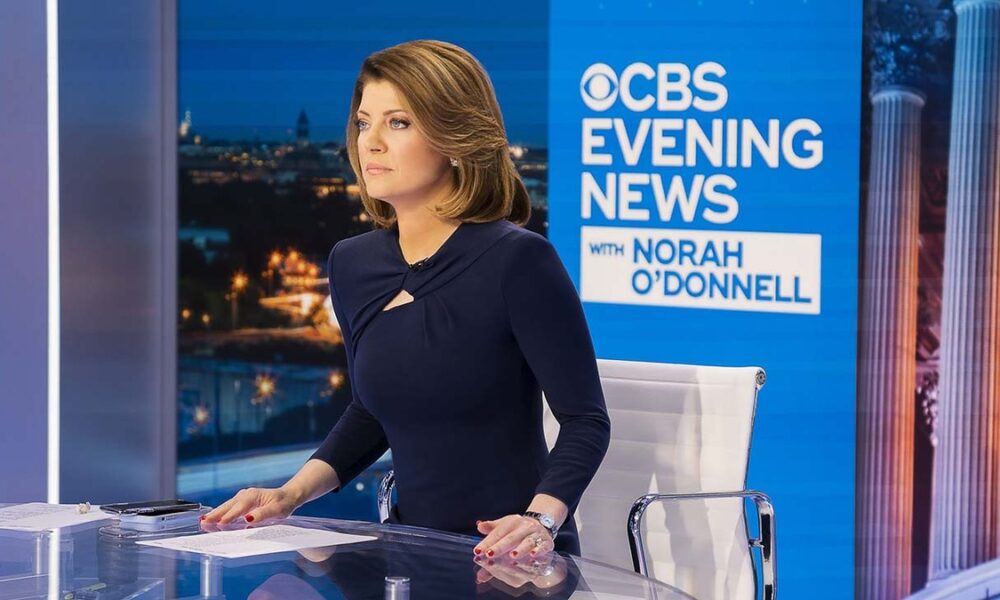 Norah O’Donnell on her new contract: “Excited about what lies ahead”

One of the hottest stories in the White House these days is where White House press secretary Jen Psaki heads after leaving 1600 Pennsylvania Ave.

Cable news shows have been buzzing since it was leaked that Psaki would be heading to the Peacock Network with little to no hiatus between jobs.

“There should be a period of time where you leave in the industry and then come back and then maybe go to TV,” Atkinson said, “but that move seems too fast to me.”

Atkinson said she thinks there should be a cooling off period whenever a press secretary leaves their post. Darcey added that the decision to acquire Psaki has left some current network employees very upset.

“Some people on the network feel like this could tarnish the NBC News brand,” he added.

For the record, PSAKI has not confirmed the switch to the Peacock network. Last week, Darcy reported that those at NBC News aren’t thrilled with the news, given that Psaki is still in his White House post.

PSAki briefly discussed her future last Friday, while assuring the White House press that she was following ethical guidelines in her search for her next opportunity.

“I did – I took the legal requirements of ethics, at the highest, very seriously, in all discussions of any future employment, as any White House official would, and I have taken steps beyond that to make sure there are no conflicts,” she said.

Empowering inclusive workplaces starts with you