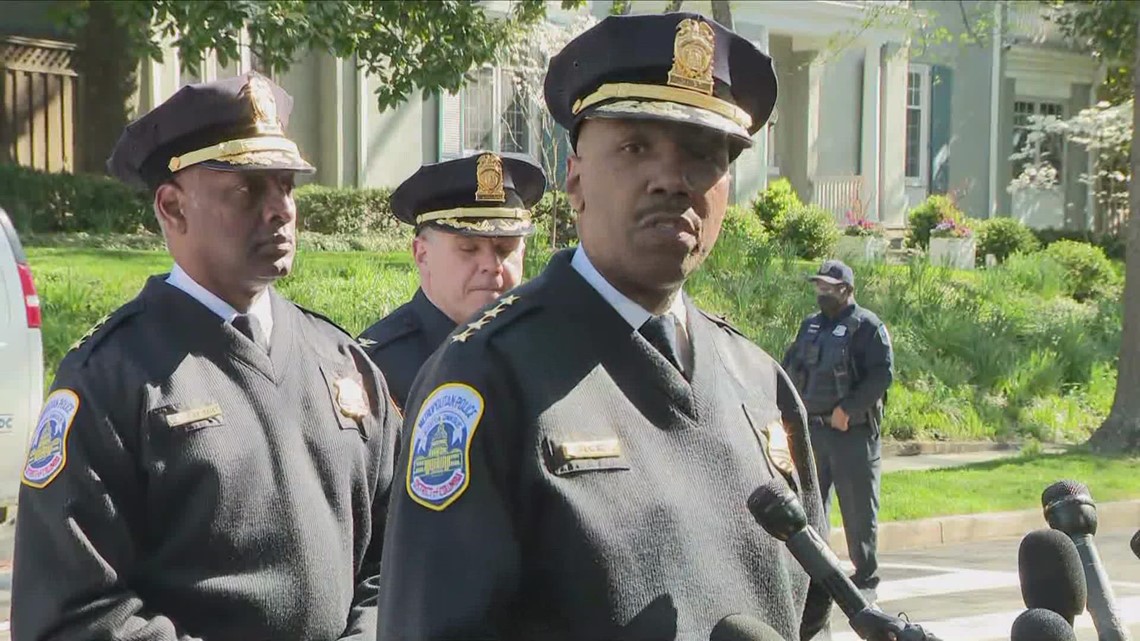 A Germantown, Maryland man who was shot by Secret Service agents in connection with a burglary at the home of Ambassador Oswaldo de Rivero has been identified.

Investigators say Gordon Casey of Germantown was shot dead by officers during a burglary at the residence of Oswaldo de Rivero, the ambassador for the Peruvian embassy.

Shortly before 8 a.m. Wednesday, USSS officers were dispatched to the 3000 block of Garrison Street for the reported burglary.

Upon arrival, officers noticed several broken windows and found Casey in the Ambassador’s garden, armed with a long metal pole. Secret Service agents repeatedly asked Casey to drop his gun, according to the MPD.

After Casey refused to drop the pole, a USSS officer discharged a “department-issued electronic monitoring device (EDC)” at him, MPD says.

When the ECD device had no effect on Casey, police said two Secret Service agents shot him with their service pistols. He was hit, says MPD.

DC Fire and EMS arrived on the scene in an attempt to save lives, but Casey was pronounced dead. According to the police, his body has been taken to the office of the chief medical examiner for an investigation.

The MPD and the Peruvian embassy say neither the ambassador, de Rivero, nor his family were injured in the incident.

The Secret Service will continue to investigate the home burglary, as the agency’s uniformed division is tasked with protecting foreign diplomats in the DC area. The MPD Force Investigations Team investigates the case of the two USSS officers who shot Casey.

The two USSS officers involved in the shooting have not been identified by police.

Police have not released any information about a possible motive in the case.

Those wishing to remain anonymous can be submitted to the MPD’s Text Tip Line at 50411.

Political rhetoric on inflation out of touch with reality, experts say