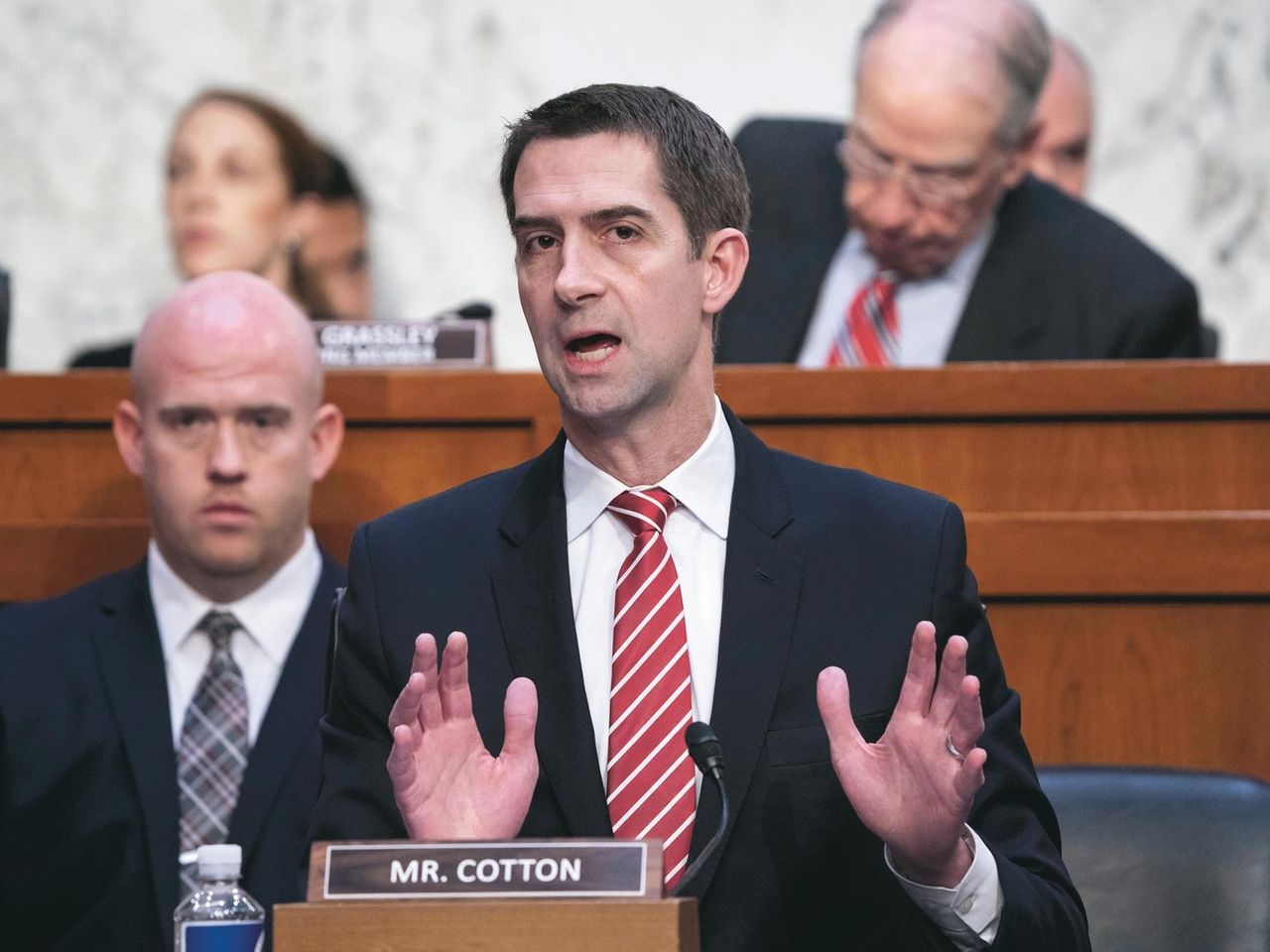 Rancid rhetoric from Democrats and Republicans pollutes our politics

The rhetorical alienation between our major national parties seems to be getting firmer, more personal and more out of bounds as the midterm elections approach. The soundscape resembles the verbal crossfire of foreign policy between rival nations rather than citizen debate within the republic.

It is becoming difficult for the ordinary, usually apolitical American voter to ignore the mood of political tribalism when choosing among individual candidates for local, state and federal office.

Labeling and demonization can inspire the adrenaline that party duopoly leaders rely on to galvanize voters to contest. But can this kind of noise pollution be healthy?

Jaime Harrison who castigated today’s Republican Party as “built on fraud, fear and fascism” – which, to be clear, no one would have called the 19th century GOP of the pro-unionist president and slaver, Abraham Lincoln.

Naturally triggered by Senator Tom Cotton’s over-the-top attacks on Supreme Court nominee Ketanji Brown Jackson’s past work as a public defender – saying she could have gone to Nuremberg to defend the Nazis – Harrison said: “It show you who this little maggot- The infested man is, he doesn’t deserve to have this pen, he doesn’t deserve to be in the United States Senate representing the good people of Arkansas.

One could argue that Cotton’s attacks were legitimately dramatic arguments designed to defend his vote against Jackson’s Senate confirmation, which won Thursday 53-47, despite all the noise. But the kind of demeaning GOP rhetoric that led to this vote may unduly poison reputations.

Clearly, former Democratic first lady Michelle Obama’s famous partisan bluster that “when they go low, we go high” has become increasingly ineffective. The reason is clear. Our last Republican President used baseless group blame and vilification almost daily to fortify power, sell political snake oil and try to intimidate enemies. Does anyone remember four years ago when he called Democrats who didn’t stand up and clap during his State of the Union address ‘un-Americans’ and ‘ traitors”?

Regardless of who initiated it, the downgrading and discouraging of thoughtful public dialogue in all party organizations continues. Just this week, Rep. Marjorie Taylor Greene (R-Ga.) attacked Republican senators who said they would affirm Jackson, calling them “pro-pedophiles.”

Expect no real internal party shadows to be cast – either for Greene’s attacks or Harrison’s generalization about the opposing party. The practice known as “party discipline” applies to legislative votes and political dissent – not the restraint needed to be decent.

There was a time when strategists viewed “going negative” in a campaign as risky, a sign of desperation. For some players now, vilification seems like a default reflexive tactic that party hierarchies either promote or don’t question.

That will only change when enough of the voting public is fed up with the mud.

The opinions of columnist Dan Janison are his own.