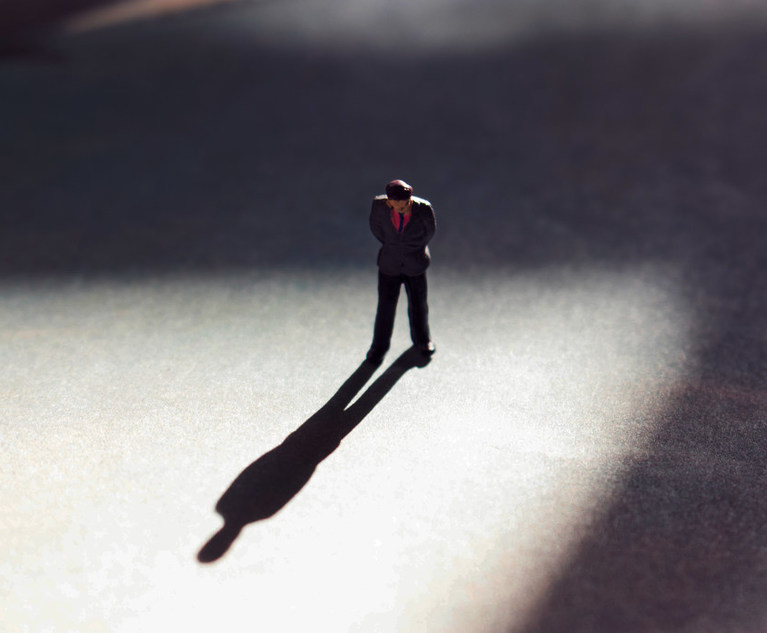 Rhetoric and improvisation in the drama of the trial

The trials ask and answer questions in an essentially dramatic setting. Unsurprisingly, commentators sometimes refer to Kenneth Burke’s “pentad” of key “drama” terms: act, scene, agent, agent, and goal. For Burke, “In a rounded statement on the grounds, you must have a word that names the act (names what happened, in thought or in action), and another who names the scene (the context of the act, the situation in which it occurred); also, you have to indicate which person or what kind of person (agent) performed the act, what means or instruments he used (agency), and the goal. â€œAny civil litigator will recognize that these performative elements correspond to the who, what, when, where and why (‘how’ can generally be subsumed under one of the W’s, depending on the context) of arguing with particularity (and ultimately proving a claim or defense).

Burke is a literary theory, less concerned with things than with words about things. But as Michael Overington argues, it’s not correct a literary theory because Burke considers all human action to be â€œessentiallyâ€ dramatic: â€œDrama presumes human action; the playwright’s task is to offer a plausible account of the acts of the agents in terms of scenes, goals and agencies. Drama works when and because successful playwrights tacitly employ “cultural expectations of consistency between stages and both actors and agents.” Burke’s insight into motivations therefore stems from his understanding of the twin expectations of playwright and audience for a shared explanatory framework – and therefore compelling. So how does this affect the law, the performance of the trial?

Google is committed to removing ads from climate denial sites, but many are still working