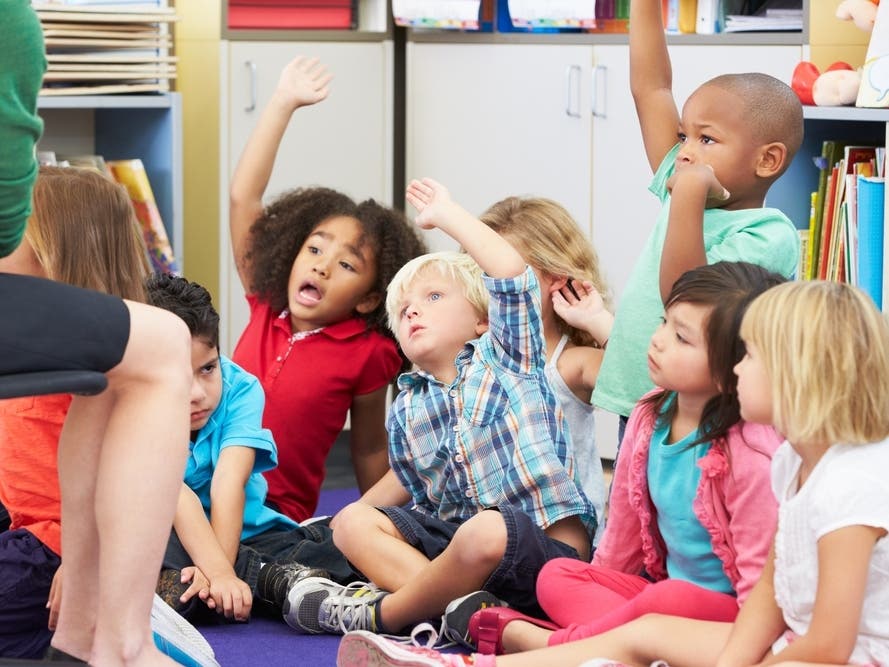 School board races abound with rhetoric trumpeted by Buffalo Shooter

HUDSON VALLEY, NY — Many of the extremist views evident in a manifesto attributed to the gunman who opened fire at a New York grocery store, killing ten people, are routinely echoed by supporters of candidates in tomorrow’s school board elections.

On Tuesday, voters in Hudson Valley school districts will decide whether the so-called “woke culture” has been unleashed or whether years of process towards equality and inclusivity risk being undone as the Radical views on race have long been touted by extremists. gain a foothold in local politics.

A national tragedy has brought these beliefs into sharp relief.

According to NBC News, the document law enforcement officials believe was written by the 18-year-old shooting suspect cites ‘critical race theory’, a recent right-wing talking point that has come to encompass usually the teaching of race in school, as a motivation for murderous rampage.

Many of these troubling sentiments are also being explicitly expressed by school board candidates’ most ardent supporters and, in a growing number of cases, by the candidates themselves.

This month, a school board candidate pulled out of the Carmel race after years of bigoted social media posts were exposed by reporters and residents. Robert “Bobby” Palazzo, whose campaign for a seat on the Carmel Board of Education aimed to stop educators from indoctrinating students on CRT and gender issues, claimed his racist posts he considered humorous had been taken out of context and dramatized.

The CRT is a decades-old legal and academic framework that examines and critiques how race and racism have shaped American laws and institutions that remain in place today. The phrase has become a catch-all for various claims about racism and race relations in the United States having nothing to do with critical race theory itself.

Palazzo is not alone in complaining about how equality and inclusion issues are handled in the classroom. Before his racist comments led him to withdraw from the race, he enjoyed the support and approval of incumbent school board member John Curzio.

In October, a group dedicated to stopping diversity, equality and inclusion programs in local public schools praised Lakeland parents for the ousting of the district superintendent in response to an equality program and of inclusion.

The departure of Brendan Lyons after just 14 months at the helm “affirms the efforts of community members and parents who have fought for transparency to ensure that the children of the Lakeland Central School District will not be indoctrinated,” said said Angela Barone Sculti, founder. and CEO of Save Our Schools for Westchester Children.

Bitter political struggles against an opposition to “critical race theory” have seen a national culture war increasingly waged in local elections. And the battle is not confined to just one school district.

According to a recent report by Journal News Education Reporter Gary Stern, this national culture war has landed solidly in the campaigns for school board seats in the Hudson Valley.

Races with school board candidate campaigns based largely for or against populist opposition to teaching equality and inclusion in the classroom can be found in dozens of races across the Valley of the Hudson, including New Rochelle, Nyack, Yorktown, Bedford, Eastchester, Clarkstown, Mahopac, Blind Brook, Carmel, and Putnam Valley.

In the absence of a contentious budget proposal, school elections historically do not motivate voters to go to the polls, but this election cycle, the ugliness on display would indicate that at the very least, political operatives have placed much importance bigger in the race and the divisive cultural issues that won’t necessarily show up on Tuesday’s poll.