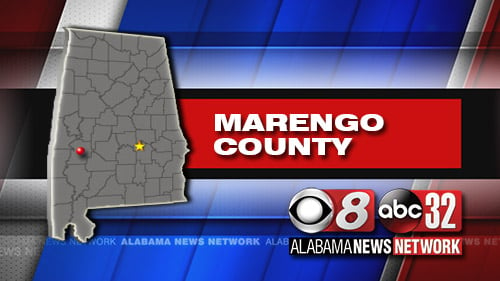 From the West Alabama Newsroom–

Some black people are upset over a Facebook post that suggested hanging people in public – as a way to stop crime.

“I am concerned about the racial and divisive language that has been used in this post,” Mercadez Whitted said.

A guidance counselor from Sweet Water High responded to the message in agreement. And it has black residents – calling for its removal.

“As an educator, she cannot publicly display these types of views. So I really feel like she shouldn’t be able to work in the school system with students, especially as a guidance counselor,” Whitted said.

“Her agreement makes her an accomplice.”

Although there’s no mention of black people in the post — and it doesn’t contain any racial slurs — or the word lynching, Whitted says the post clearly sends the wrong message to people.

“It tells them it’s good to hang someone.” And that’s not good.

Superintendent Luke Hallmark released a statement about it.

“The investigation was thoroughly investigated and revealed that there was no intention that the employee’s position be directed to a particular gender or race. However, concerns about social media posts have been and will continue to be addressed.

“I don’t think she’s displayed this type of behavior in the past,” Whitted said.

“But as an educator and professional, you cannot post your political and social views on social media.”

The Texas synagogue hostage taker had been staying in area shelters