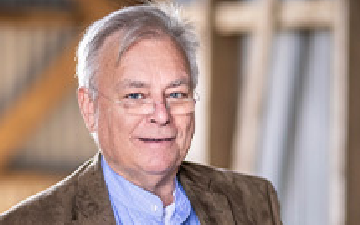 Ross Townshend has been dismissed from Tatua’s board of directors for comments he made on social media about Foreign Minister Nanaia Mahuta.

“Ross Townshend’s personal views and the way he has chosen to express them are incompatible with Tatua’s culture and values,” said the president of the company.
Photo: Provided

He has been an independent member of the board of directors of the Waikato dairy cooperative since 2009.

Company chairman Stephen Allen today confirmed that Townshend has stepped down from Tatua’s board, effective immediately.

â€œOn Monday evening it was brought to my attention that Mr Townshend had posted highly inappropriate social media messages regarding a Minister of Parliament.

â€œMr. Townshend’s personal views and the way he chose to express them are incompatible with Tatua’s culture and values. Therefore, his actions left me with no option but to accept his resignation on behalf of of Tatua’s board of directors. “

Allen also confirmed he would contact the minister’s office to provide a personal explanation and apology.

â€œDuring my 25 years as a director of Tatua, including 18 years as chairman, the company has enjoyed a mutually respectful and warm relationship with ministers and government officials from all parties,â€ Allen said. .

“We also have an incredibly good and long-standing relationship with our community, including local Iwi. An incident of such offensive disrespect is just not who we are.”