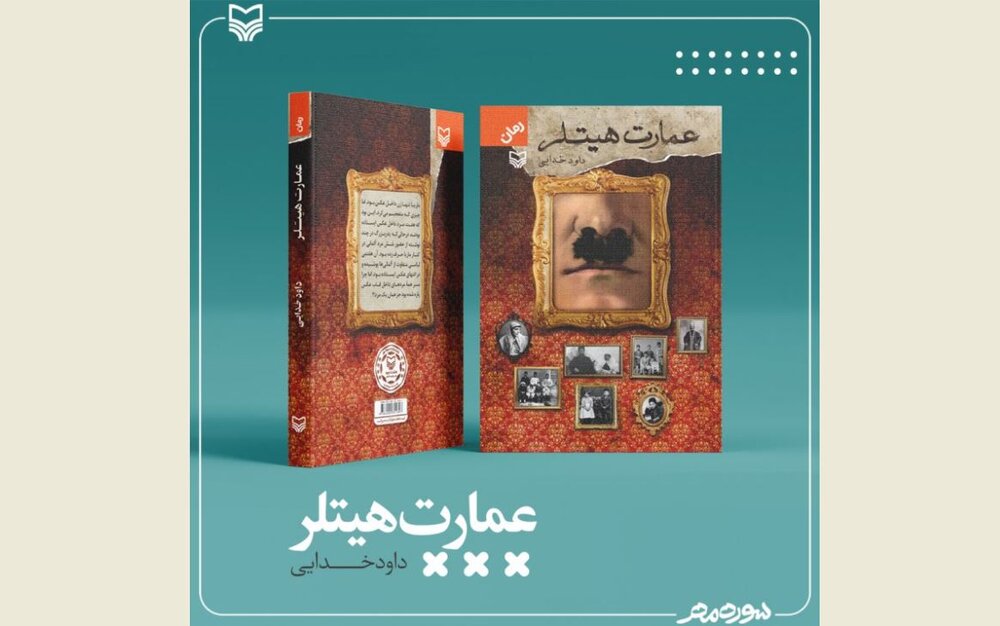 There is no rhetoric in the book!

Davood Khodaei’s latest work, “Hitler’s Mansion”, focuses on a period of Iranian history in the city of Tabriz before and after the Islamic Revolution.

The narrator of the story, a member of the Qajar family, unwittingly encounters an incident that will forever change his life. The story begins in 1941 with the arrival of Germans and Russians in Tabriz, followed by the events of the Islamic Revolution, including the role of the narrator’s parents in the revolution, and finally the events following the revolution.

* Where did the initial idea for the story come from?

A collector organized an exhibition of German accessories in 1941. After seeing the exhibition, the initial idea for the story formed in my mind, and after the idea was approved with a little help, I started writing it and finished it in nine months.

* Please tell us a bit more about the story.

The novel depicts the life of an inhabitant of Tabriz and a member of a Qajar family. This character is in prison for some reason, and while there he tries to explore his past. Through its exploration, you will learn a lot about the things that happened in Tabriz.

* So you had to know history and politics to write this story?

Yes. That’s why I had to do so much studying before I could write this book. Throughout history, I have used a variety of historical books and photo collections on the Qajar family to demonstrate the architectural, cultural and political context of Tabriz over time.

* What made you decide to choose this title for the book?

One of the novel’s central characters, involved in many events, lives in a mansion that has been symbolically compared to Hitler’s mansion. Before the disappearance of the Germans, this character was the last to be in contact with them. He considers himself on an equal footing with Hitler and thinks the Russians have a problem with him because they are at war with the Germans.

* What age group is the book suitable for?

Teenagers and adults. There are stories in this book which I believe are the main feature of the book, and there is no rhetoric in the book; everything is told through the prism of documents and events.