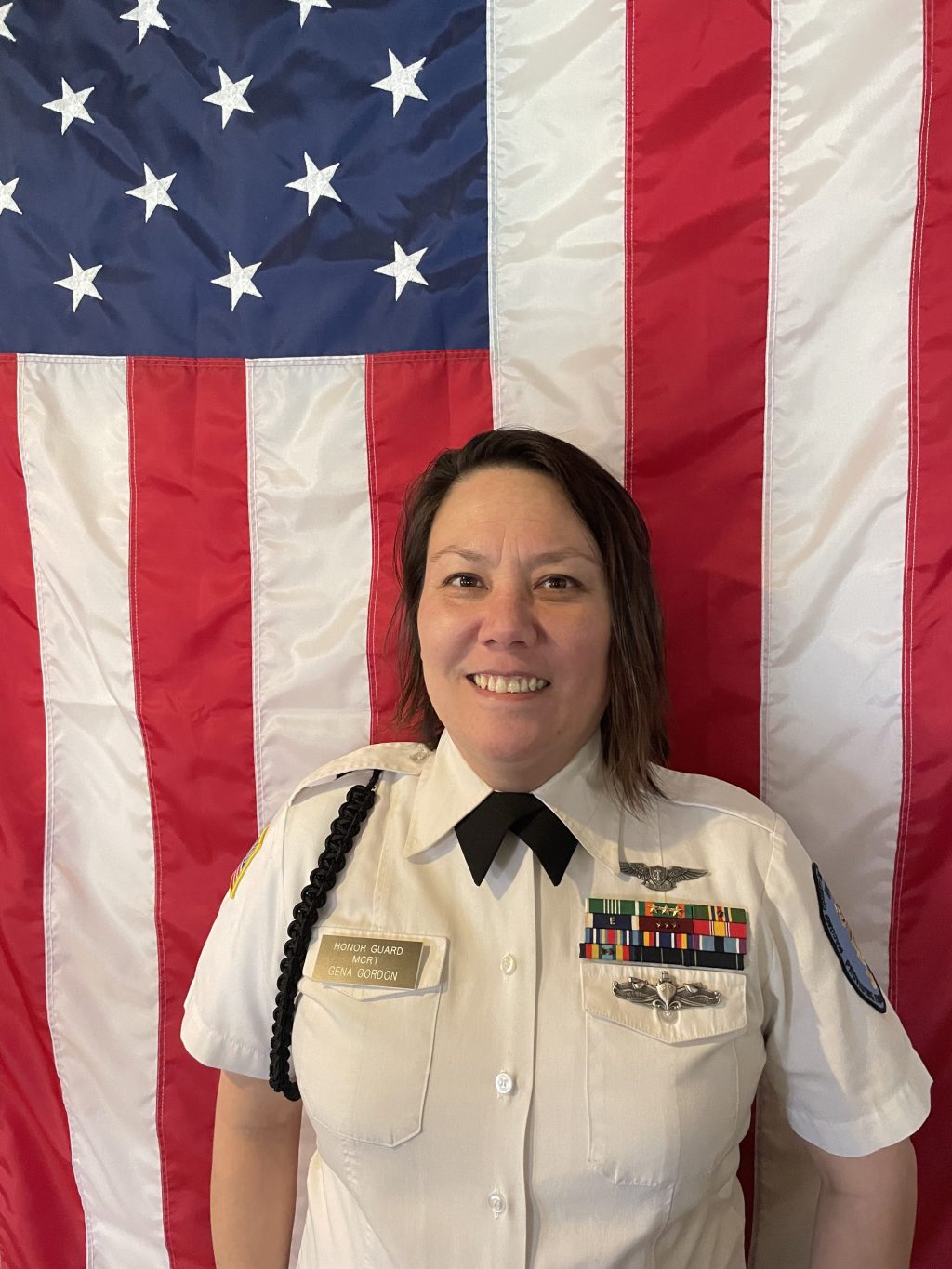 Macomb County Board for Veterans of Foreign Wars celebrates Loyalty Day with a program and guest speakers from 3-4 p.m. Sunday, May 1.

It will be held at VFW Lt. Wood-Cpl. Reid Post 6691, at 17075 Anita Ave, Fraser. The ceremony is open to the public and a meal follows for members of the post and their guests.

The United States Congress, by Public Law 85-529, has designated the first day of May each year as Loyalty Day. Historically, it dates back to the 1920s, then was revived in the 1950s, when loyalty to the United States was encouraged to thwart communist celebrations.

The proclamations speak of allegiance to democratic ideals, the United States Constitution, to be united as one people and to respect differences and dissent.

Mike Sand is the public information officer for extension 6691 and a veteran of the Vietnamese Air Force. He recalled when the observance included a patriotic parade and good press.

“Loyalty day was on a very small scale, but at the time it was a major event,” Sand said. “Fraser Station was near a park and was an ideal site. All the groups of vets got together, met at Fraser High School and marched to Garfield. They all had their honor guards, so you would have flags from all over Macomb County from the VFW, Boy Scouts and affiliated organizations.

Sand and her family moved to Fraser in 1974.

“That was when Vietnam vets were just starting to be welcomed home and the prisoner of war (POW) thing was going strong,” he said. “So watching this parade march down my street, we were negotiating for the return of POWs and in particular Robert Tucci whose parents lived in Fraser.”

Robert Leon Tucci was a United States Air Force major and pilot with the 13th Tactical Fighter Squadron whose F-4D Phantom II left a base in Udorn, Thailand on November 12, 1969 and did not return. His remains, along with another crew member, were identified in 2010 at a crash site in Laos by accounting agency Defense POW/MIA.

“The Loyalty Day Parade was a response to the Communist May Day which was their show of force in Moscow Square. They were marching down the street with missiles and tanks and all for a show of force. And there we were, proud Americans, very patriotic at the time, and we got together with the veterans of foreign wars and showed our patriotism, as opposed to a show of military might,” he said.

Fast forward to today, when veteran service organizations dwindle and even close because older veterans die and few younger veterans join the positions and chapters they are eligible for.

“We do everything we can to involve young people,” Sand said.

Gena Gordon is one of those young people. At 43, the US Navy veteran is the current Commanding Officer of Post 6691 and the Junior Vice Commandant of the Macomb County Council of VFWs. One of his duties is to organize the Loyalty Day event, so he returned to Fraser.

“I want to encourage some patriotism and some involvement and wave the flag. The huge flag that we have, if the weather is good, can be hoisted and we can be proud to be Americans, again, or again, or whatever,” he said.

“The purpose of Loyalty Day is a day for the community to demonstrate patriotism in support of our unique tradition of freedom,” Gordon said. “It can be done in many ways: celebrating freedom, caring for our veterans, respecting our flag, voting in elections, or even helping the homeless.

The Veterans of Foreign Wars Headquarters announced its first VFW Service Day – a day dedicated to public service, led by veterans from across the country. The #VFWDayofService begins on May 7. Veterans, whether they are VFW members or not, can go to VFWDayofService.org to register an event, find a local gathering, or see what other veterans are doing to make a difference.

VFW Wood-Reid Post 6691 welcomes a new VFW State Service Assistant Officer, Don Overton, from 8 a.m. to 4 p.m. every first Tuesday of the month. The address is 17075 Anita Avenue, Fraser. Call 586-294-1450 to schedule a one-hour appointment for a claim with the Department of Veterans Affairs.

The post is planning its second annual fundraiser for the motorcycle show on June 25. The show opens at noon and judging is at 2 p.m. The entry fee is $15 and there are prizes for the best sport, cruiser or classic.

The Polish Legion of American Veterans visits the Veterans’ House

The Polish Legion of American Veterans SSgt. Clem Bykowski Post 169 in Sterling Heights made his annual trip to the Grand Rapids Home for Veterans on Palm Sunday.

“We have been making this annual trip there for over 50 years, except for the past two years when the coronavirus pandemic has prevented us from maintaining this annual tradition,” said Richard Yandora.

He said the PLAV’s mission was “to enlighten, inspire, entertain, show we care and give thanks to veteran residents.”

“Over the years, we’ve given away the equivalent of over $125,000 in gifts, not including the cost of renting a 50-passenger bus to take us there. For the past few years, we have had to hire two buses to transport our musicians, gifts, item donations, members and guests to the Veterans Home,” he said.

“There are 120 veterans housed in this newly built vet house and 30 are housed in the old building, but only 39 of them chose to join us in the bingo game we hosted,” Yandora said. . “Our staff helped former house employees transport 36 of the bingo players to the central gaming hall.”

The home is funded and operated by the State of Michigan, as is the new facility called Michigan Veterans Homes located in Chesterfield Township.

Send news from service clubs and veterans service organizations to Linda May at [email protected] or call the landline 586-791-8116.

You can now ask Google to remove your phone number, email address or address from search results – Krebs on Security