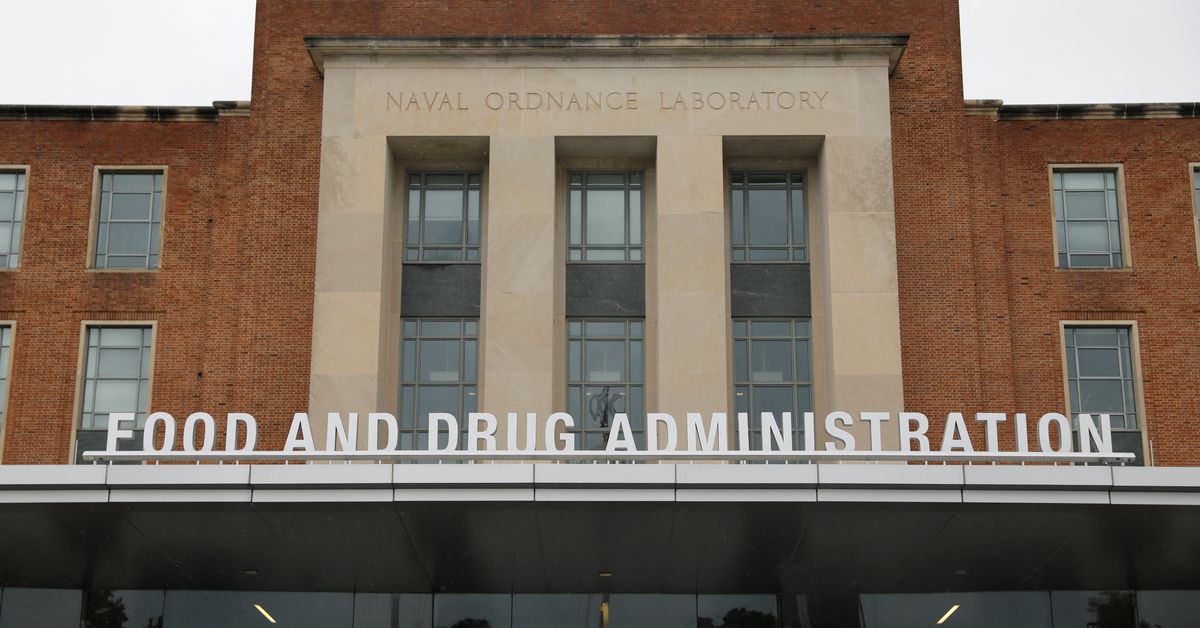 We will all be dead before FDA releases full COVID vaccine dossier, complainants say

(Reuters) – Ahead of a hearing before a federal judge in Fort Worth, Texas on Tuesday, the Food and Drug Administration proposed by the end of January to release 12,000 pages of data it relied on to clear Pfizer -BioNTech Vaccine against covid19.

At first glance, it looks like a lot of material.

With the exception of a group of scientists and doctors who sued the agency under the Freedom of Information Act, they are looking for an additional 400,000 pages of information about the vaccine’s approval. According to the schedule proposed by the FDA – the agency commits to publishing “a minimum” of 500 pages per month after the initial dump – the full treasury may not be released until the year 2097.

Or as Aaron Siri of Siri & Glimstad, who represents the plaintiffs Public Health and Medical Professionals for Transparency, put it in court documents, the rate is “so slow that the documents will not be fully produced before almost all scientists , lawyers, and most Americans who received Pfizer’s product will have died of old age.

The FDA, which is represented by attorneys for the Department of Justice, does not dispute in legal files that it is obligated to make vaccine data public. The only problem before U.S. District Judge Mark Pittman, who was appointed a judge in 2019 by former President Donald Trump, is timing.

The DOJ did not respond to a request for comment. In court documents filed on Monday, he suggested the judge could proceed by approving his 12,000-page offer and “then reconsider the issue of a longer-term processing and production schedule with both parties in February 2022. “.

I wrote last month about the ongoing fight against FOIA, when the FDA first revealed that it could take 55 years to produce all responsive documents.

It turns out that there is still more information in response to the FOIA request. Complainants estimate that under the agency’s proposed schedule, it could take up to 76 years to process and release all the documents and spreadsheet data they seek.

(I’m the one banging my head on my desk.)

Complainants want all the information in 108 days – the same time they say it took the FDA to approve the vaccine.

This is almost certainly unrealistic, since the material must first be reviewed to ensure, for example, that no personal information about clinical trial participants or trade secrets are inadvertently revealed.

â€œIt is important for the FDA to perform a careful, line-by-line, word-by-word review of all responsive recordings before they are produced in response to a FOIA request,â€ said Suzann Burk, who heads the disclosure division. and FDA disclosure. Control management, in a declaration filed with the court.

She estimates that such a thorough review takes eight minutes per page. She also notes that the FDA office that processes FOIA requests has only 10 employees and is overwhelmed with other work as well.

So yes, it is understandable that the FDA needs time to produce all the vaccine related documents. But 76 years old?

Highlighting previous FOIA battles, the complainants forcefully argue that the government is able to crawl at least 20 times faster than 500 pages per month.

The plaintiffs in this case have requested information on the process for testing and approving a drug that treats a rare neuromuscular disease – the records Siri writes are “essentially similar to those at issue in this case, many in need of writing. “.

Likewise, in Treatment Action Group v. FDA, which involved the approval of two hepatitis C drugs, the agency produced 82,668 pages and 1,045 electronic files in about seven months, for an average production rate of 11,800 pages per month.

Why can’t the FDA at least match these rates to produce the COVID vaccine documents?

In court documents, the DOJ argues that the request does not warrant expedited processing, “especially in light of the abundant information the FDA and other federal agencies have already made public regarding the Pfizer vaccine.” Further, the DOJ maintains that the FDA “must treat its substantial volume of FOIA requests equally and fairly.”

But Siri, in an emailed comment, called it “dystopian that the government gives billions to Pfizer, makes Americans take its product, bars Americans from suing, yet refuses to let Americans see the data underlying his authorization to practice â€.

To be clear, I’m not interested in bashing the vaccine. I trust the overwhelming consensus from federal, state and local public health officials that unvaccinated people are more likely to be infected, hospitalized and die from COVID. Personally, I’m relieved to be double-vaxed and boosted.

But you don’t have to look far to find people who are much more uncomfortable with the jab.

Indeed, several of the plaintiffs – a group that now includes more than 200 doctors, scientists, professors, public health professionals and journalists from around the world – have publicly questioned the effectiveness of lockdown policies, mask warrants and of the vaccine itself.

While some members may have their own agendas, the group as a whole is committed to posting all information it receives from the FDA on its website and states that it “takes no position on the data other than the fact that they should be made public to allow independent experts to perform their own review and analysis.

For me, the key issue here is good governance and transparency. By slowly producing documents, the FDA is fueling suspicions that the vaccine review process was somehow flawed.

A better approach would be to publish the information as quickly as possible and use it as an opportunity to allay the concerns of vaccine skeptics.

The opinions expressed here are those of the author. Reuters News, under the principles of trust, is committed to respecting integrity, independence and freedom from bias.

The opinions expressed are those of the author. They do not reflect the views of Reuters News, which, under the principles of trust, is committed to respecting integrity, independence and freedom from bias.

Jenna Greene writes on legal business and culture, taking a general look at trends in the profession, the faces behind business and the quirky courtroom dramas. A longtime legal industry and high-profile litigation columnist, she lives in Northern California. Contact Greene at [email protected]